The Great Trail in Ontario 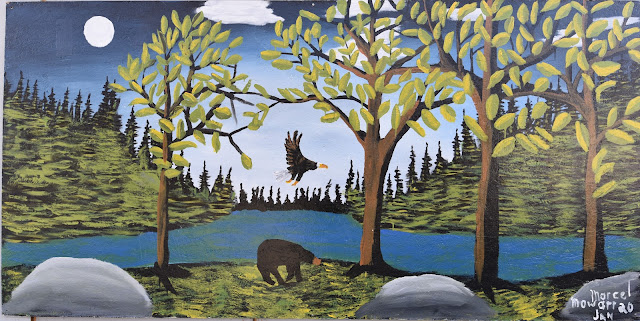 Briefly summarizing each section of the Great Trail is always one of the most difficult challenges we face in writing this blog.  Often the natural beauty of a region radiates through and you can’t say enough about a stretch of trail.  Though sometimes, admittedly, the frustrations of the moment temporarily cloud your ability to see all the wonders and opportunities experienced – and so you take time to reflect.  In Ontario, the greatest challenge in summarizing our trek is the size of the province, the length of the trailway, and the diversity inherent to the pathway itself. 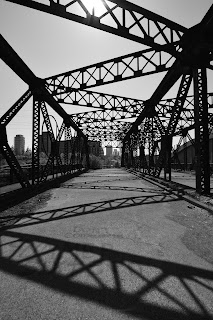 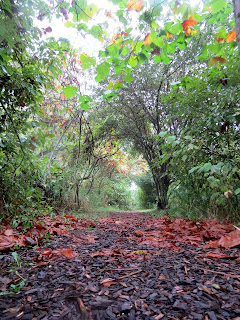 The length of the trail in Ontario alone is roughly equivalent to what we explored and described while crossing the entirety of the Maritimes region.  Simply put, the province of Ontario holds more than 4500 km of the Great Trail, more than 2500 km of which we hiked.   The distance of the trail system in Ontario naturally reflects the fact that the geography of the province is also immense.  This reality is best illustrated in a comment made by our host in Red Rock Ontario.  To put Ontario in perspective you need to realize that “if you travel 1000 km south of Toronto you would be in Florida on the Gulf of Mexico.  However, if you travel 1000 km north of Toronto you are in Red Rock Ontario on the shore of Lake Superior.  Even then, you can still travel another 1000 km northwards and still be in Ontario.  This province is vast.”

Adding to the complexity of writing about hiking across Ontario is the fact that neither the regions nor the trails in the province can easily be summarized as being of one particular type. 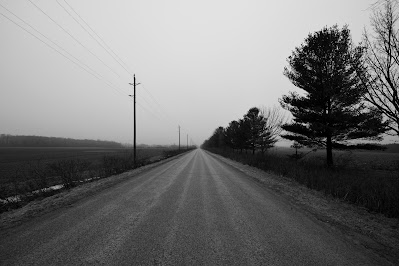 The Great Trail in eastern Ontario from Ottawa to Durham is a network of well maintained rail trails and cycling pathways through forests, around cottage filled lakes, and along waterways.  The Greater Toronto Area, from Durham through Toronto, northward through Cambridge, Kitchener and Waterloo, and onward to Barrie and Orillia primarily involves long stretches on city sidewalks and busy urban pathways that traverse large downtown centers.   Throughout it all, while there are beautiful green spaces and corridors of pathways throughout this region, there is little denying that the majority of this stretch is urban and shaped by that reality. 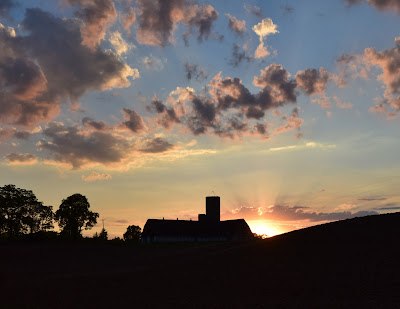 By comparison, the stretch of the Great Trail through the Muskoka region from Copper Falls / Gravenhurst to North Bay is beautiful, with the pathway varying between peaceful rural concessions, little used ATV trails and natural footpaths.  However, with the geographic differences throughout this section also comes variation in the level of effort that is required and what should be expected in terms of the conditions of the trail as well as an understanding of the differing range of amenities that are available.   In contrast, Northern Ontario from North Bay to Sudbury, westward to Sault Ste. Marie and around Lake Superior to Thunder Bay is defined by two distinct experiences. 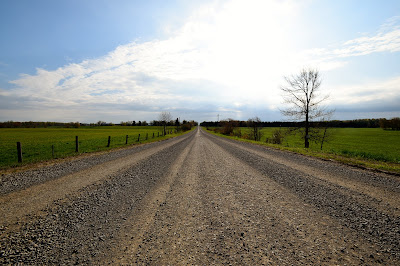 From North Bay to Sault Ste Marie, the trailway is primarily a venture along the side of the Trans Canada Highway and down busy concession roadways.  This contrasts from the scattered segments of pathway between Sault Ste. Marie to Thunder Bay, each of which are rugged, beautiful and physically challenging. 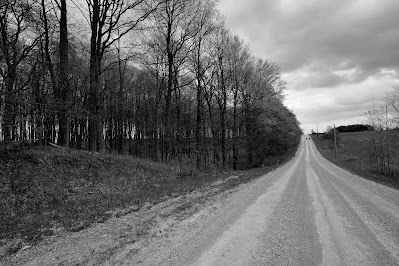 Of course, none of this covers the vast paddling and water sections, such as the 998 km long Lake Superior Water Trail and the more than 900 km long Path of the Paddle route in Northern Ontario, that we were unable and therefore not privileged to venture along. Nor does it include the almost 1000 km of trails in South Western Ontario ranging from Brantford through Norfolk county to Windsor, or the Niagara Section from Fort Erie along the Laura Second Trail to Short Hills Provincial Park – much of which we have hiked prior to setting out onto the Great Trail in 2019. 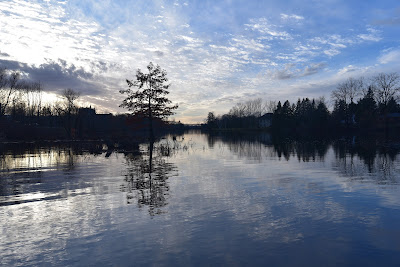 To this end, rather than writing about the Great Trail in Ontario in a single entry we have decided to break it up into four sections and four different entries.