While we obviously have a lot to share about our time here in Quebec today was so wonderful for us that we had to post right away!
Today we trekked into the beautiful city of Montreal Quebec and upon our arrival to the Trans Canada Trail office reached a milestone of having hiked 10,000 km across Canada!! 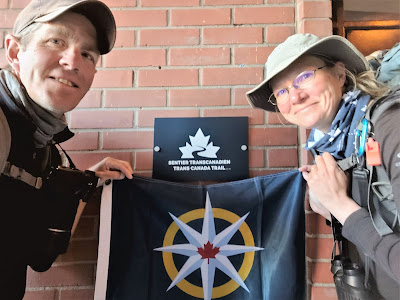 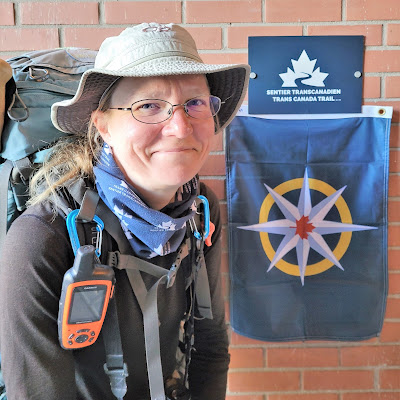 To date we have now trekked in all four seasons on the Sentier TransCanadien which has only been possible with the help of so many individuals from coast to coast to coast.
Along the way we have been advised by colleagues in the Canadian Explorer’s Club, collaborated with the Trans Canada Trail organization, and partnered with groups such as Nature Newfoundland, the Island Nature Trust, Nature New Brunswick, Bird Protection Quebec / Protection des oiseaux du Quebec, and Parks Canada throughout the Maritimes as well as Ontario Nature, Nature Alberta and Can Geo Education. Based on this endeavour I have become a Fellow of the Royal Canadian Geographical Society, and Come Walk With Us has become an official flag carrying RCGS Expedition! 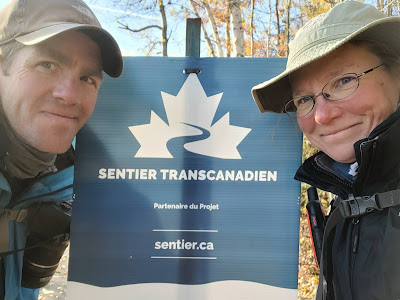 In the past 3 years in sharing our adventure we have shared tens of thousands of images of Canada, posted thousands of Instagram and Facebook posts and almost 700 blogs with 35 still to be released! In the process we have given more than a hundred free presentations and talks on Citizen Science and Birding to school classrooms, nature groups, hiking clubs, guide and scout troops and in public libraries.
In 2021 we received a generous letter of support from Prime Minister Justin Trudeau, and been named a finalist for the Canadian Museum of Nature's Nature Inspiration Award. I have also been featured in the #1 best selling ‘Women Driving Change’ book published by the Universal Women’s Network, and been named a finalist as one of Canada’s Inspirational Women for promoting diversity in the outdoors, advocating increased accessibility to nature and striving to inspire youth to reconnect to the nation’s wildlife and land through Citizen Science.
And the adventure is still going! Such excitement in such a beautiful nation! Thank you to everyone for proving nothing is impossible one step at a time! 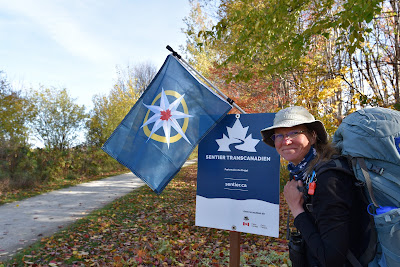