Niagara from the Trail : A Historical Route through Living History

Prior to setting out on the Great Trail in 2018 and 2019 we trekked across Ontario on the 850 km long Bruce Trail.   Part of these preparatory hikes was the route along the Niagara Parkway from Fort Erie through Niagara Falls to Fort George in the town of Niagara-on-the-Lake.  This stretch is known by a few names such as the Fort to Fort Trail, the Niagara Parkway Trail, and the Freedom Trail.   Along the way it also joins with the Laura Secord Legacy Trail, Brock’s 1812 Route, and of course the Great Trail. 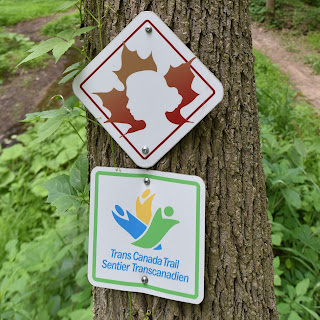 Most people know of this region for the iconic falls at the heart of the area, the idealized Victorian village of Niagara-on-the-Lake, the plays at the Shaw Festival, and the regional wines. Yet there is so much more to this district, from its Indigenous roots, to the legacy of British Loyalists, to women’s history and the achievements of Laura Secord, to British and Canadian military history, to print and political culture,  to Black Canadian history on the route of the Underground Railroad.  To venture along the Niagara shorelines and through to Short Hills Provincial Park is to trek along a historical route amid a living museum that spans over 100 km. 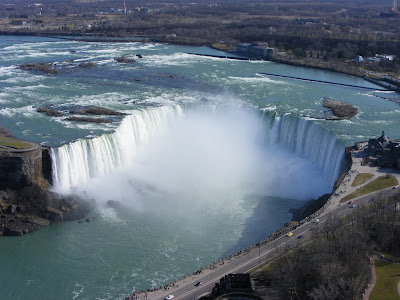 Along the Niagara Parkway there are over 100 monuments and historical plaques that note many (though not all) of the key landmarks, historical sites, government acts, and persons of importance from the region’s history.  Venturing the length of this trail means that visitors get a unique opportunity to follow in the footsteps of Canadian history amid all of its diversity, complexity, challenges, and splendour. 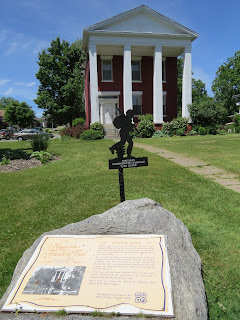 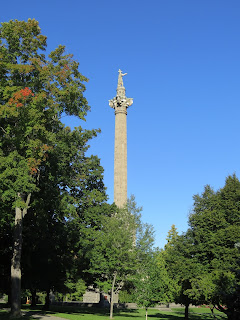 Highlights include historical, cultural, technological and ecological wonders along the pathway including Old Fort Erie, sites related to the Underground Railway, 1812 battlefields, Niagara Falls, the Spanish Aero Car, the Butterfly Conservatory, the Floral Clock, Queenston Heights, the Mackenzie Printery, Laura Secord Homestead, and Fort George.  Each of these attractions offers opportunities to explore the Niagara peninsula as well as rediscover local and national history. 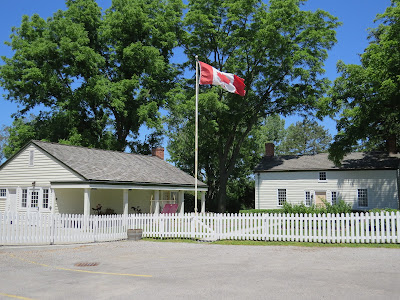 For nature enthusiasts, there are also a number of amazing birding areas throughout this region – as it is one of the best spots in Canada to view gulls!  In addition to the various waterbirds and waterfowl that can be spotted throughout the Niagara region, Bonaparte’s Gulls, Herring Gulls, Ring-billed Gulls, Black-headed as well as California Gulls can also be found.  A number of other species of birds are also quite common here including Red-Bellied Woodpeckers, Carolina Wrens, Northern Mockingbirds, Scaups, Canvasbacks, and Swans. Many of these species can be found along the Niagara River in spots such as the shorelines in the town of Fort Erie, the nearby Mather Park, further north in Fort George on the edge of Niagara on the Lake, as well as around the falls in spots such as the old power stations and Dufferin’s Islands Nature Park. 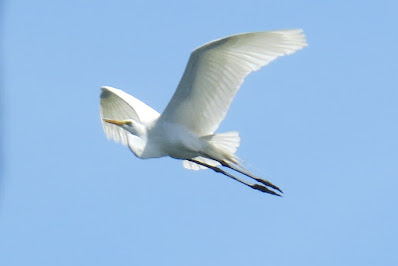 Hopefully our few tales and pictures from our time trekking this 100 km of The Great Trail will do justice to the region’s beauty and historical legacy in our coming blogs entries.