Melville is Saskatchewan's smallest city, with a population of approximately 4,500 residents.  The town was named after Charles Melville Hays, who was president of the Grand Trunk Railway and the Grand Trunk Pacific Railway in 1908 when the community was founded.  Hayes was aboard the maiden voyage of the RMS Titanic and went down with the ship, but the railway still plays an important role in the town. 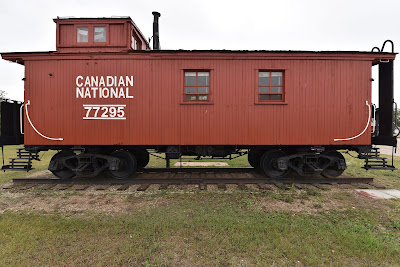 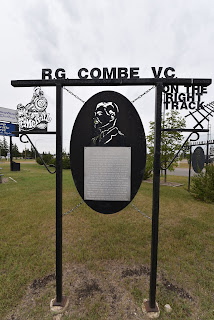 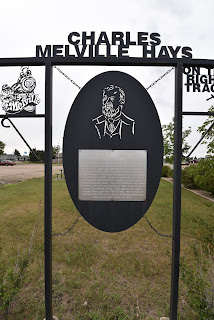 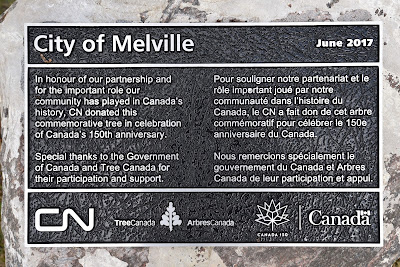 Today the Canadian National Railway runs through the town, as does Via Rail's passenger service the Canadian.  We had very fond memories of Melville from our previous trips on the Canadian, when the train made a 20 minute stop at the station, and allowed its passengers to disembark for some fresh air.  During the break we'd have just enough time to walk up the main street to Matty's Family Fun Center, which is the only place we've ever encountered in our travels that offers watermelon flavoured soft-serve ice cream.  Even though today was rainy and cool, for old time's sake we stopped to get a watermelon ice cream, which we enjoyed in the shelter of a wooden gazebo. 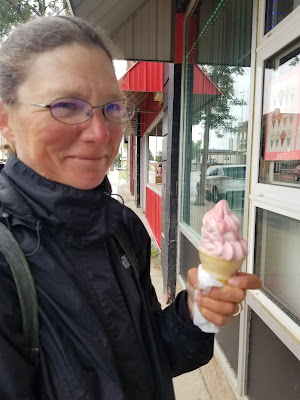 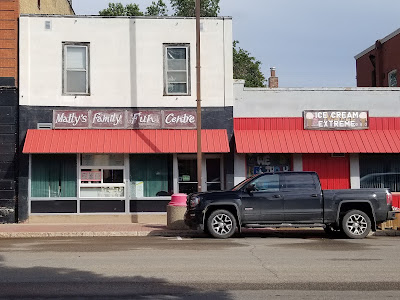 We also made our way down to the train station, which is a National Historic Site of Canada, and was currently being restored.  The design of the building is unique, and with its twin gables, tall roof, and dormers and it is the only one of it's kind in Canada.  From the time of its construction in 1908 it has played an important role in the development of the town, facilitating the transport of people and grain across the prairies. 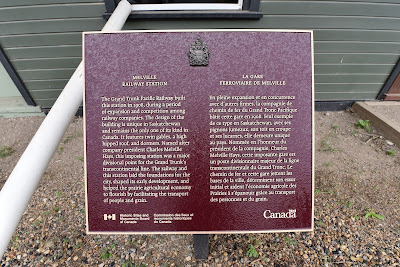 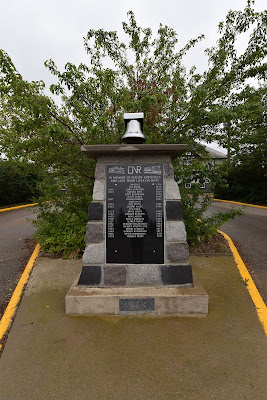 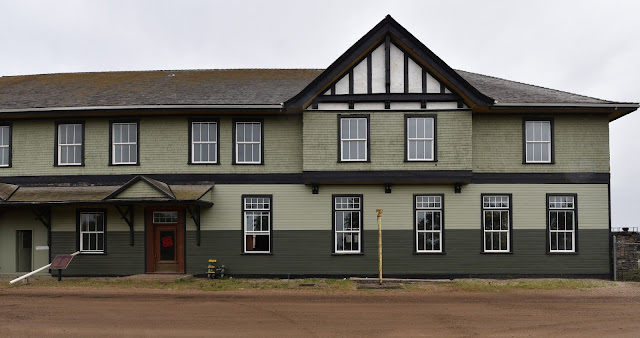 In our ramblings around town we passed a beautiful painted mural showing scenes and events that were important in the town's history.  We enjoyed the sweet smelling and brightly coloured flower boxes along Main Street, the cafes, antique shops, and historic businesses lining the road, and the impressive looking historic red brick town hall. 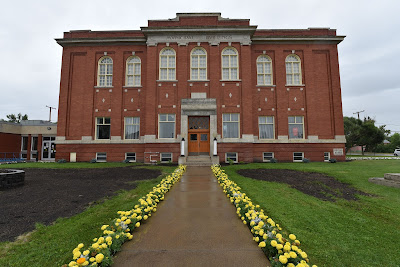 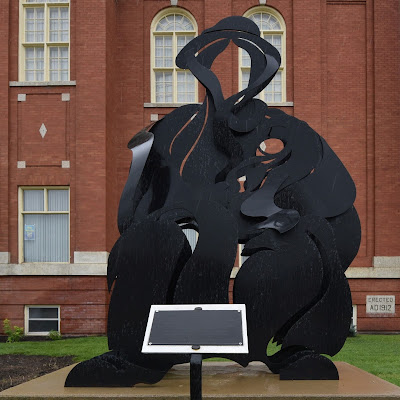 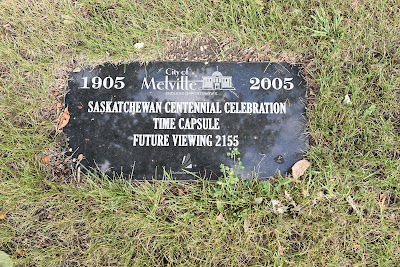 We enjoyed learning about some of the famous or historically significant residents and enterprises of Melville from black wooden silhouettes that were located around town. In addition to which we particularly enjoyed the huge town Mural which highlights the histories, cultures, and nature of the region! 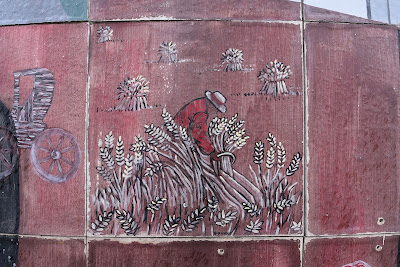 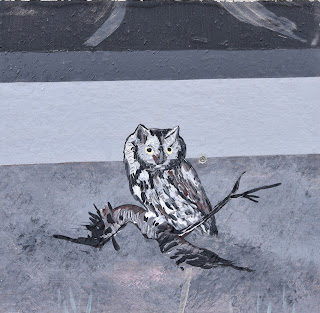 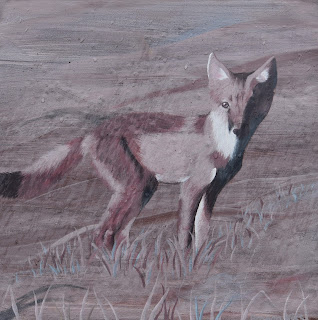 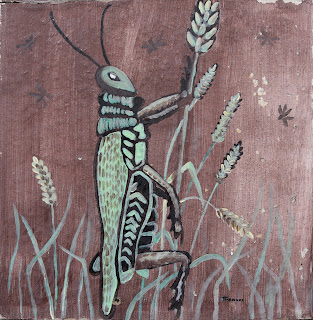 We very much enjoyed our brief return to this peaceful and prosperous feeling place, which has a strong sense of community. 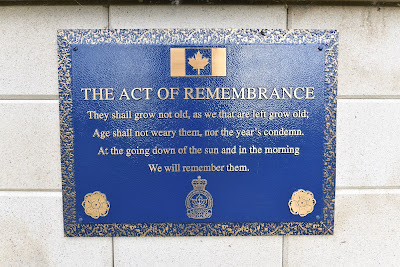