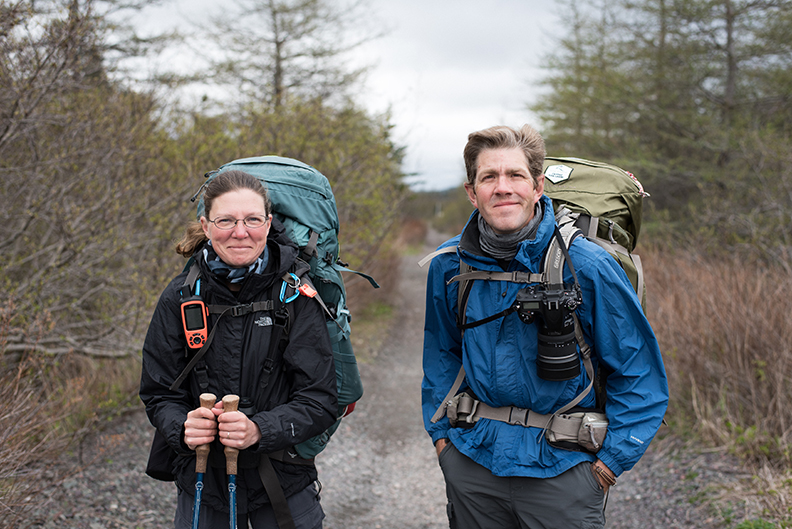 
After leaving their old lives behind a few weeks ago, Sonja Richmond and partner Sean Morton have achieved a minor victory in passing the 1,000km mark on their three-year journey across Canada. They arrived in Nova Scotia last week. 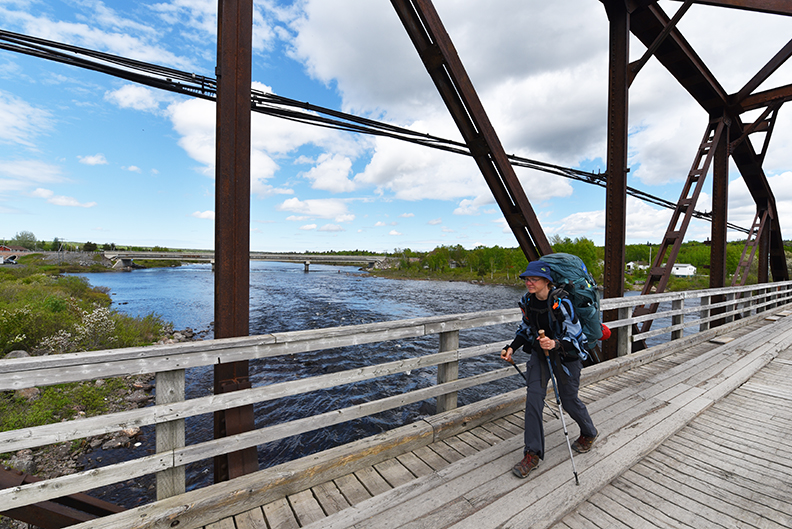 Their trek along the newly minted Trans Canada Trail began June 1 at Cape Spear, Newfoundland, the easternmost point of Canada. For the next two-and-a-half weeks, they continued on to Port-aux-Basques, where they took a few days off to visit Gros Morne National Park. After a short ferry ride to the mainland, they then spent the next 39 days trekking 890km to Nova Scotia.

The Trail only opened in 2017, and the couple has discovered that Google Maps and online information are not always accurate or up-to-date, because so few hikers have gone that route. Often, the few stores where they could resupply were located within an all-too-broad 10km radius, and tracking them down has put the pair slightly behind schedule.

Drinking water, at least, has not been an issue, since there have been plenty of clean lakes and streams along the way. They just filter the water against giardia. 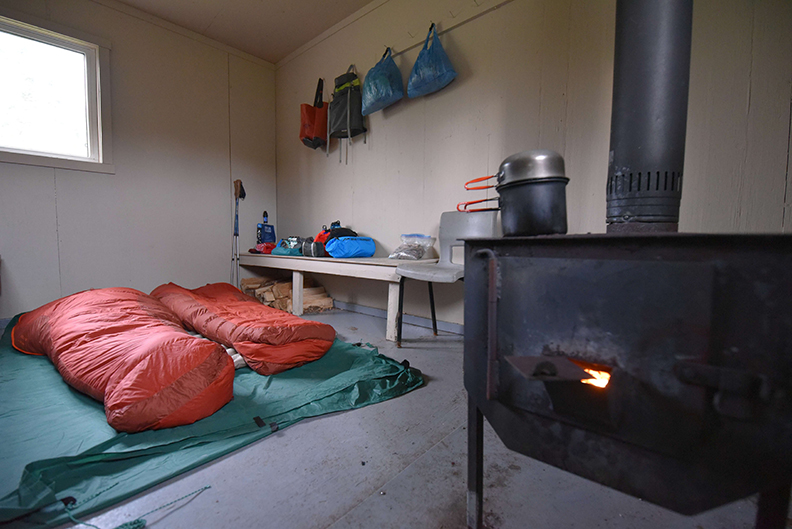 A simple backcountry cabin feels like luxury after weeks in a tent. Photo: Daniel Baylis

The next leg through Nova Scotia begins in the small, hard-to-pronounce town of Whycocomagh (We’koqma’q) and continues north to Cape Breton. The couple have trekked approximately 1,300km out of their 24,000km expedition.

Although the distance across Canada by road is just 8,030km, the Trans Canada Trail makes a giant detour up to the northern Yukon before looping back south and finishing on Vancouver Island. 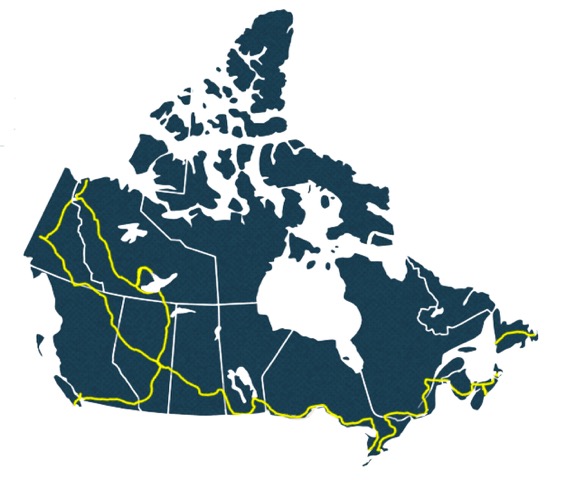