Today was pretty much a day of recovering in Truro. Sean spent the day editing images, uploading them to the blog, and recovering from his nasty spider bites. I walked in to town to do laundry and get a few supplies. 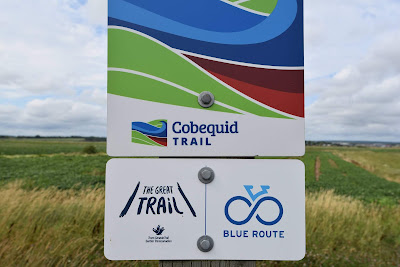 From the Great Trail, Truro seems to have a vibrant outdoor community. The Copequid Trail runs through the town, and even though it was raining quite heavily at times, the trail was full of people jogging, walking, and riding their bikes. It was also clearly part of a network of inviting looking trails, all of which beckoned.


There were a lot of American Goldfinches and Black-capped Chickadees along the trail, as well as a very bedraggled and wet Red-tailed Hawk. Another highlight was spotting a Grey Catbird in the bushes as I stepped off the trail to shelter from the rain. 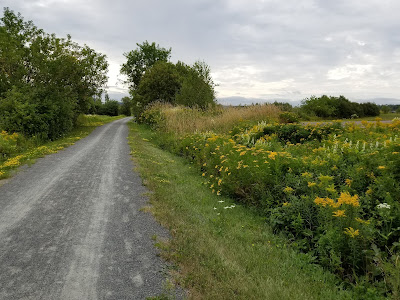 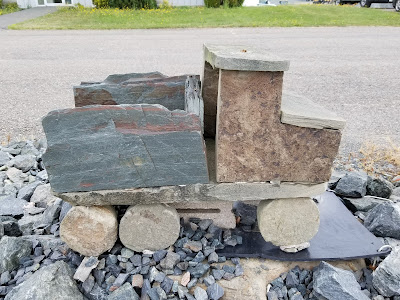 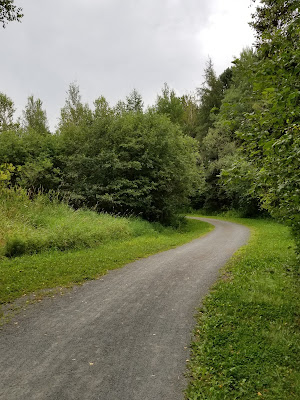 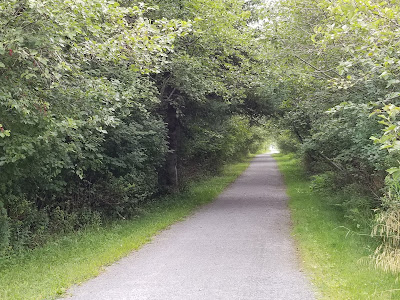 The walk in to town was along a nice pea gravel trail that ran through a green corridor bordered by wildflowers, bushes, and marshy land, as well as various businesses, neighbourhoods, the Dalhousie Truro Campus, and a golf course. One of my favourite parts was going through a lush community garden brimming with flowers and veggies. 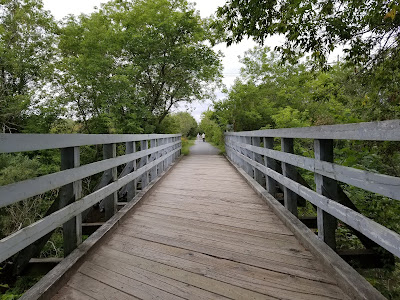 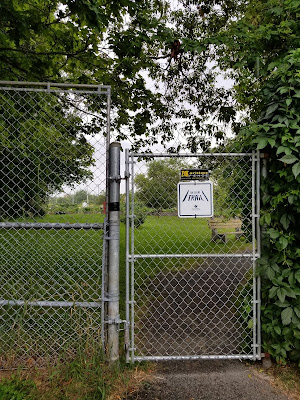 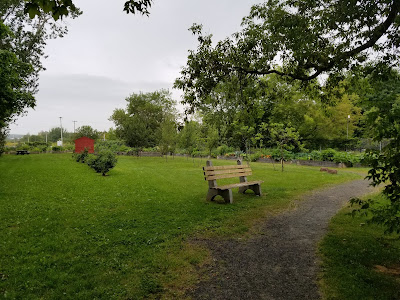 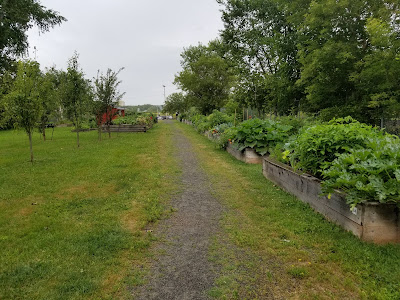 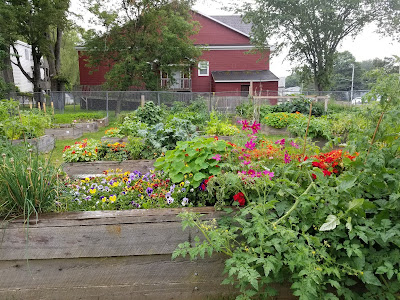 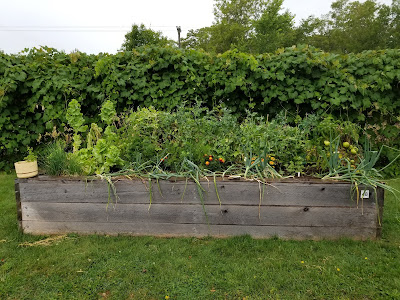 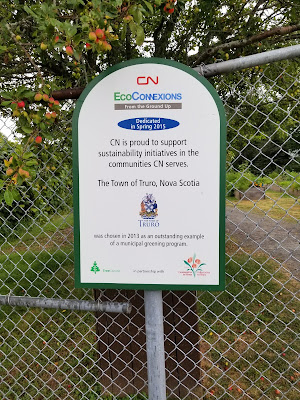 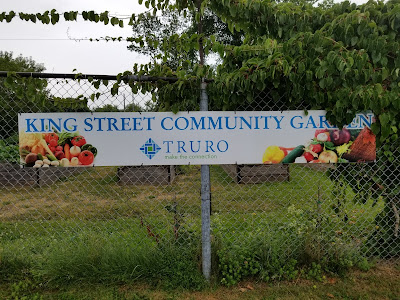 When I reached downtown I walked through a neighbourhood of multicoloured New England style houses with gorgeous landscaping and flower gardens. The main street with the laundromat was lined with shops, restaurants, cafes, and historical buildings. It was pouring pretty hard during my laundry expedition, so I didn't explore much, but the little I did see looked very nice. 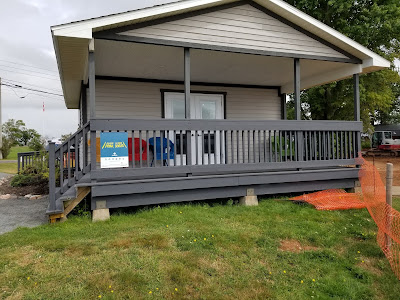 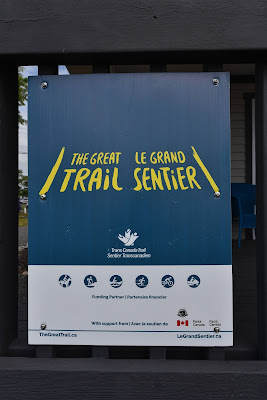 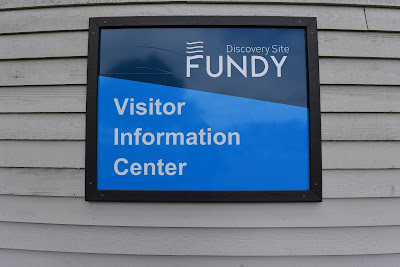 By late afternoon Sean was feeling better, so we walked out to the Tidal Bore Discovery Center and watched the Tidal Bore. This phenomenon occurs when the incoming tide from the ocean creates a wave that travels inland up a river delta, effectively reversing the direction of the water flow in the river. Quite a few people gather on the edges of the Salmon River in Truro to watch the Tidal Bore each day, and today we got to join them. 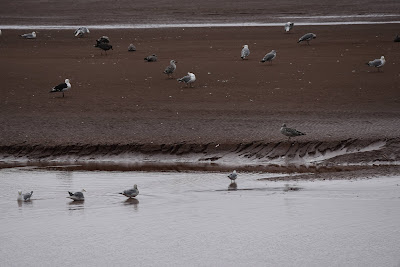 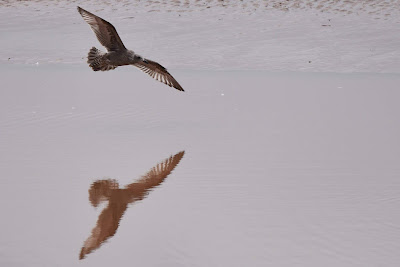 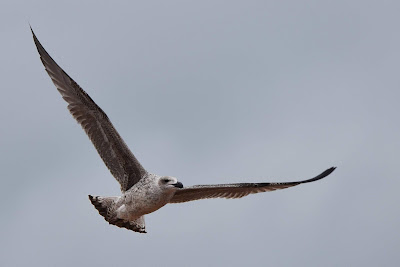 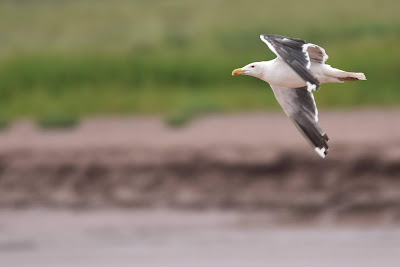 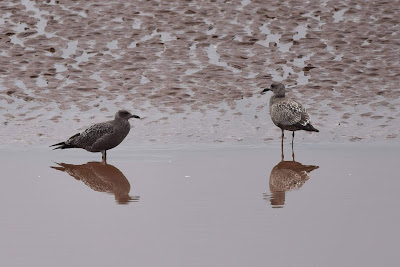 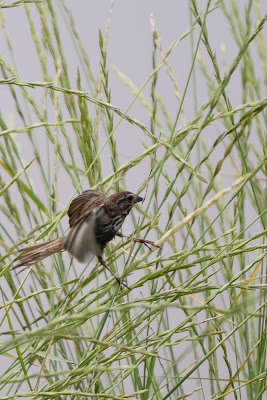 This was an interesting experience, not just because of the wave, but because there was a high diversity of gulls and shorebirds on the mud flats of the Salmon River. There was a moment, a few minutes before we heard and saw the wave coming, where we could detect a slight shift on the ripples of the river, and all the birds took flight, only to circle around and resettle on the mud flat. They could tell the tide had turned, possibly when the wave entered the mouth of the river, a few minutes before it reached them. 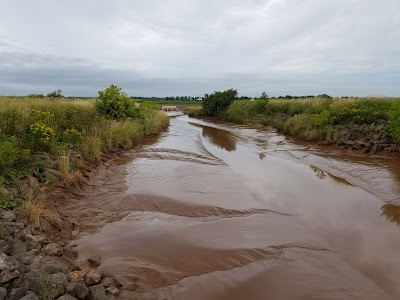 Before and After Tidal Activity 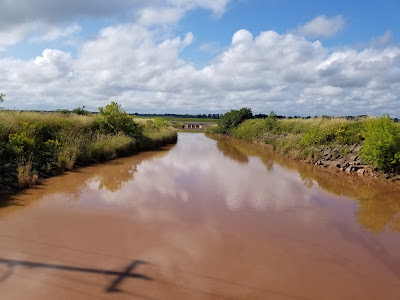 Tomorrow we will backtrack to the outskirts of town and walk the section of trail we missed on the way here. Hopefully we will have a chance to explore the town a little more before moving on.