We began our three year #hike4birds across Canada on the Great Trail one month ago at Cape Spear, NL. The Avalon peninsula gave us a chance to see many different species of gulls and seabirds, as well as quite a few Boreal land birds. You can find a summary here. From Clarenville to Grand-Falls Windsor we had a chance to see Rock and Willow Ptarmigan, as well as a few other species typically associated with the Arctic Tundra, and the songbird community shifted to include more species associated with deciduous forest, such as American Redstarts, Wood Thrush, and Ovenbirds. Here is a more complete summary. 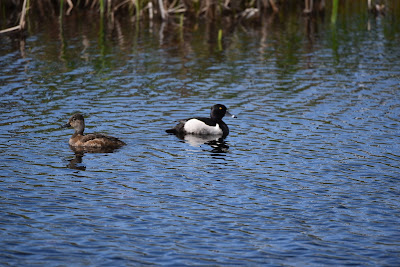 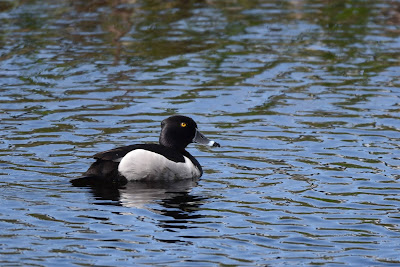 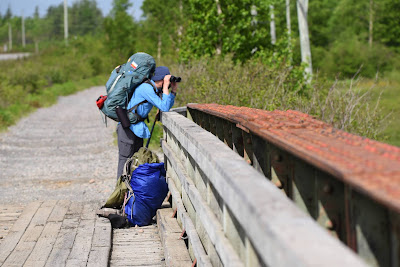 From Grand Falls - Windsor to Howley the Great Trail took us through the wild, rugged, and remote Topsails region of Central Newfoundland. This high elevation landscape is open, barren, and stunningly beautiful, with its many small ponds, large rivers, scattered erratics, and towering rock formations jutting up out of the landscape. 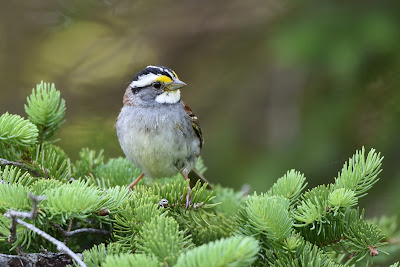 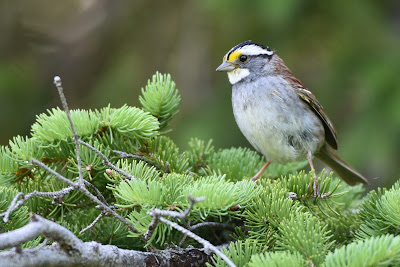 Between Grand Falls - Windsor and Badger the Great Trail is a wooded corridor that runs between the Trans Canada Highway and the mighty Exploits River. We enjoyed a mix of White-throated Sparrows, Yellow-rumped, Magnolia, and Yellow Warblers, Black-capped Chickadees, and American Robins in this section. The habitat offers the promise of a variety of water and Boreal forest birds, but it was raining as we hiked through, and nesting season is in full swing now, meaning the birds are mostly quiet and secretive during the day. 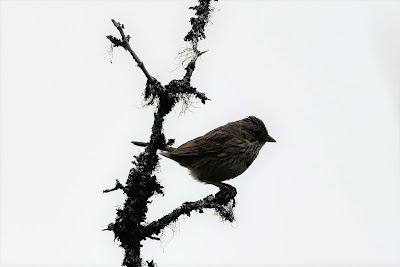 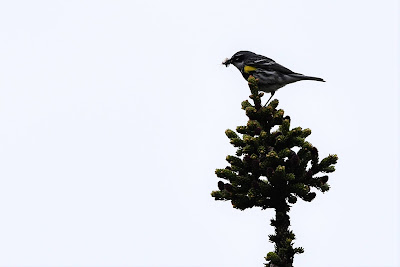 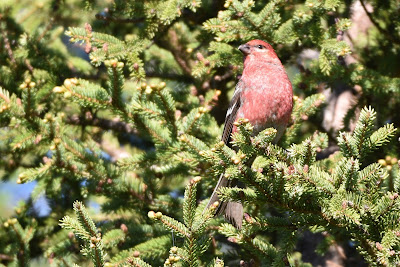 The wooded section of trail continued in to Millertown Junction, although swamps and wetland were much more prevalent in this area.  Species we encountered here included Yellow-rumped Warblers, Ruby-crowned Kinglets, White-throated Sparrows, lots of Alder and Yellow-bellied Flycatchers, Swamp Sparrows, Lincoln's Sparrows, and Ring-necked Ducks. In the more open areas we were chased by pairs of Greater Yellowlegs, who popped up out of the ponds and wetlands and chased us down the trail, caterwauling at us as we walked. 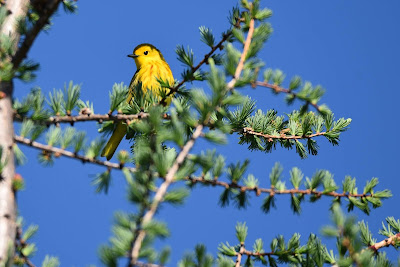 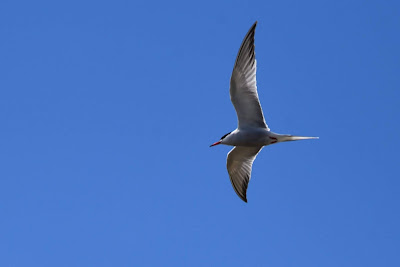 From Millertown Junction to Howley we trekked through very open landscape. This area offers an opportunity to see Ptarmigan and waterbirds such as Grebes, Mergansers, and Ducks. Highlights for us included watching a Northern Harrier chasing a pair of Greater Yellowlegs, seeing several families of Black Ducks, a family of Canada Geese with twelve goslings, and unexpectedly finding a Common Tern soaring above us up at the Gaff Topsail. 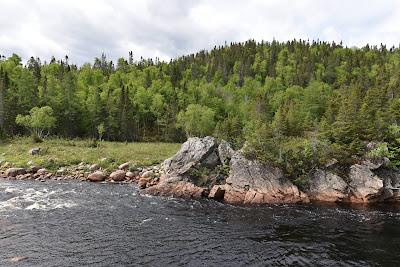 There were also a few songbirds that kept us company through this section, including American Robins, a few White-throated Sparrows, Boreal Chickadees, Black-and-white Warblers, and Dark-eyed Juncoes. One of the highlights of this section for us was getting a really close-up view of a Pine Grosbeak. 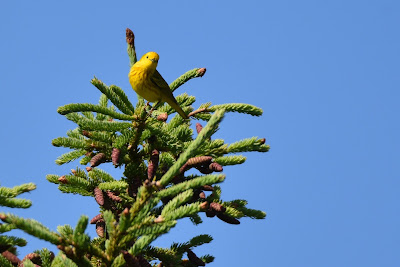 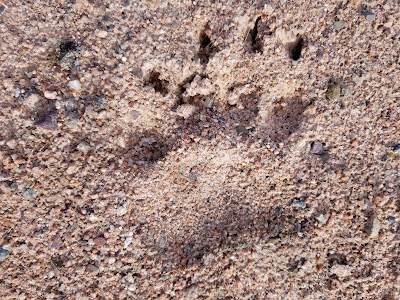 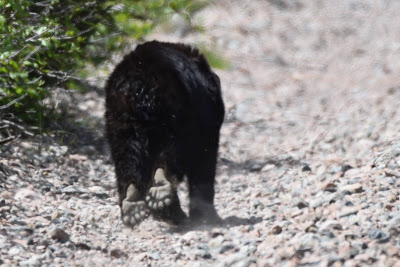 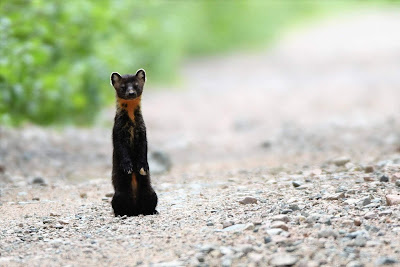 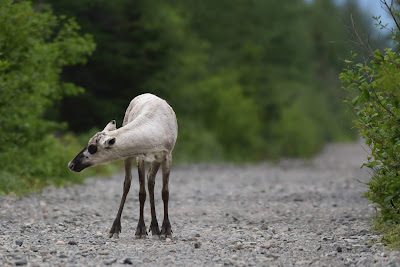 The wild, remote nature of this area, the stunning scenery, and the wonderful wildlife viewing opportunities of Central Newfoundland were absolutely incredible. After this the Trail will take us into the mountainous western section of Newfoundland, which will likely bring another shift in avian inhabitants.